This is another subject that we have been successfully offering as a short Talk for a number of years. After several requests for a fuller version we have finally gathered enough new images to produce this new presentation. Apart from many of the well known sites and habitats depicted, and with which many within an audience can identify, we have also gone off the beaten track to acquire the many stunning images we have used. Whilst much of the Wildlife depicted will be familiar to viewers much more of it will qualify under the headings of "I never knew they looked like that" and "I've never seen one of those before".

Wildlife of the New Forest. 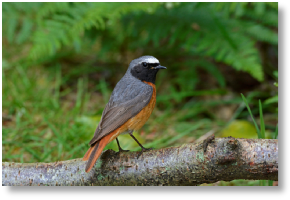